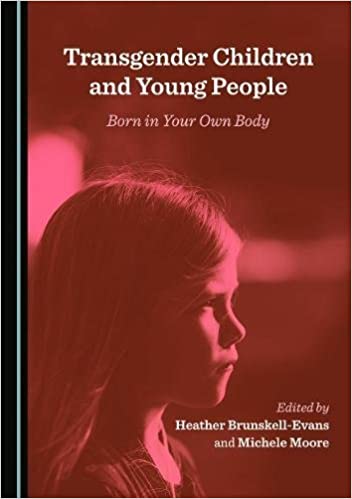 Transgender Children and Young People: Born in Your Own Body

This book is a collection of essays about the current theory and practice of transgendering children. Essays are written against the grain of the popularised medical definition of the transgender child as a young person whose true gender lies in the brain, or pre-social identity. Contributors contest this diagnosis from a range of perspectives, including as social theorists, psychotherapists, persons living as transgender, individuals who have de-transitioned, and parents of adolescents identifying as transgender. They argue that medicine, social policy and the law build ideas about the transgender child, and contend that it is politics, not science, which accounts for the exponential rise in the number of children diagnosed as transgender by gender identity clinics. They conclude that todays medical and social trend for transgendering children is not liberal and progressive, but politically reactionary, physically and psychologically dangerous and abusive.